September 8, 2013—Woody Allen famously wrote that “eighty percent of success is showing up.” He could have continued that with “again and again” for it’s continuity that counts in making progress, a truth that’s as applicable to communications as it is to anything else. 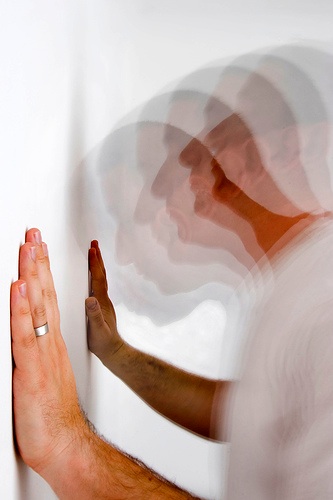 Communicators are often confronted with an unrealistic expectation: to carry out communications activities with inadequate budgets or under time constraints that do not allow messages to be assimilated and engagement to occur. I’ve met managers who, when asked whether they were continually communicating certain messages to their staff, said “I sent them an e-mail”, somehow believing that was all it took to communicate effectively. Or company leaders who have said “we’ve put out a news release” and believed that would alleviate all public concerns.

There’s an adage in this business that messaging and positioning, to be effective, needs to be relentless and boring. Boring never, but relentless, yes. To spark engagement and commitment, messaging and positioning needs to occur across as many communications channels as possible, and over as long a time as needed. It’s not just one e-mail from a manager to her or his staff. It’s an e-mail, coupled with a staff meeting, followed by individual talks with staff who are most concerned by an issue, added to a speech that the CEO has made which makes the same points, and all of this (and more) in addition to media stories that repeat the same message and corporate videos that elaborate on it, and so on.

Communication takes place strategically, that is, in phases, with messages targeted and sequenced to certain audiences via certain channels depending on what research has shown to be the most effective ways to reach those audiences. Effective communications also takes place globally, that is if an audience is scattered across cities, countries, or continents, or metaphorically, if the message is about core values and beliefs. In other words, there is no “end date” for leaders to speak about what drives them and their organizations, and how they wish to engage with their various audiences.

So yes, continuity and persistence is important. Not to be confused with obstinacy, which is continuing on a path of action despite repeated and continuous evidence that the action is not having its intended outcome. Or, as Einstein reportedly defined stupidity, doing the same thing over and over again and expecting different results. Persistence, on the other hand, is continuing on a path of action and adjusting activities to take into account results as they occur until the intended outcome is achieved.

That is why audience research is so important in elaborating a communications strategy. If you don’t know how, when, where, or why your audience will be prepared and amenable to what you have to say, how can you plan communications activities? How will you know when persistence crosses that thin line and becomes obstinacy? Make Woody and Albert proud and follow the recipe for communications success: do the research, show up, be continuous and global, adjust tactics as necessary, bask in success.