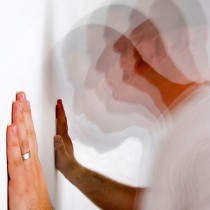 September 8, 2013—Woody Allen famously wrote that “eighty percent of success is showing up.” He could have continued that with “again and again” for it’s continuity that counts in making progress, a truth that’s as applicable to communications as it is to anything else. Communicators are often confronted with an unrealistic expectation: to carry out…

3 steps to creating news releases that journalists use

August 22, 2013 — As a former journalist who’s received countless news releases, and as a former communications officer who’s sent out countless others, I’ve kept a mental list over the years of news release best and worst practices. So, despite a previous post where I railed against list content, here are three (not five,…

Courageous conversations: be a hippo or an elephant? 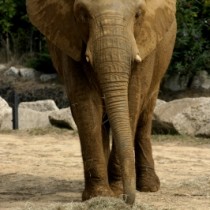 August 16, 2013 —This week I had an insightful conversation with an executive at a major public relations firm. We talked about clients who, when it comes to communications, tend to be risk averse. That is, they seem to believe in a meat-and-potatoes approach to their corporate communications, a sort of “let’s-just-do-the-basics-and-hope-for-the-best” approach when a…

When context is king 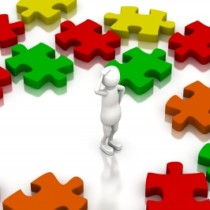 3 ways to improve your life spectacularly

August 1, 2013 – Did that headline compel you to read more? I thought so. It’s well known in the communications business: list content with attention-grabbing headlines and hints of short steps to satisfaction drives traffic to websites. That, unfortunately, is what counts in the minds of many as success: the number of people who…

July 25, 2013 – I’m not officially tired yet of all the Royal baby media coverage, but I’m rapidly approaching saturation. I think the tipping point may well be a Globe and Mail article in which Amber Daugherty breathlessly reported on the first faux pas of the new parents. This is what passes for news…

When nothing is something

July 10, 2013 – In our 24/7 news world, when the media needs a constant stream of content to fill program demands, when communications strategists (like me) advise companies and organizations about what to say, when to say it, who to say it to, and how to stitch it all together, it’s refreshing to see…

June 24, 2013 – I’m not the first and undoubtedly won’t be the last person to admire Calgary’s Mayor Naheed Nenshi for the ways he’s communicated during the unprecedented flooding that has struck the city. Granted, he was already known for being a smart, cool, articulate, and compelling communicator before last week, but the way…