Embrace the power of why

January 30, 2014—Generations of journalists have been taught to write inverted pyramid stories with the first paragraph focusing on the five W’s: who, what, where, when, and why. Many communications professionals come from the ranks of journalists or imitate their best practices in writing news releases and in other content areas. It’s not a bad…

January 15, 2014—Two events in Toronto in the past week have again drawn attention to the often narrow and sterile debate on resource development in Canada. They also raised the issue of how professional communicators can help frame that debate so that it doesn’t remain stuck in a zero-sum game. First, rock star Neil Young held a…

Before the brand: three points to keep in mind 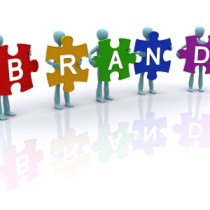 January 6, 2014—The other day I was reading a Forbes article about national reputations, or “brand”, for 2013 as measured by the Reputation Institute, a “global private consulting firm based in New York and Copenhagen.” According to this organization, Canada holds the highest reputation of any country in the world for the third year in…

Movement without meaning, a “dictatorship of the urgent”

December 11, 2013—I’ve been thinking about all news TV channels like CNN or CBC News Network or France 24 or Sky News. I’ve been wondering whether they sometimes do more harm than good in distorting the important and inflating the trivial. My thoughts are spurred by the remarks of Gilles Finchelstein who works as a…

Internal communications angst: the debate is on 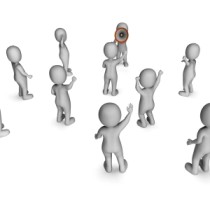 November 28, 2013—There’s been a good, spirited, and uplifting discussion going on about the role and nature of internal communications on LinkedIn.  Some of the profession’s heavyweights have been adding their thoughts and expanding the debate. I particularly recommend the back-and-forth between Shel Holtz and David Murray, with this added insight from Mike Klein. The…

November 18, 2013 — From a communications point of view, the Rob Ford spectacle is hard to explain but fascinating to watch. Beyond a morbid interest in watching a disaster occur in real time (don’t we all have that?), it’s professionally fascinating to observe a public personality who seems to defy all the laws of… 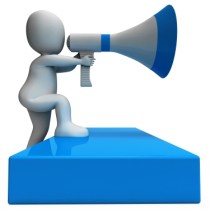 October 15, 2013 – For markets and strategic communicators, content marketing is the rage these days. It is the promise of a bolder, brighter future as organizations engage with audiences (or, more prosaically, as companies sell to customers). But is it a real innovation or have we seen this before? Ask the people of Imperial… 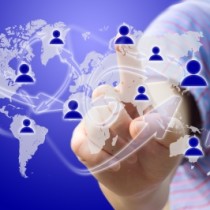 September 30, 2013—Toronto’s edition of Social Media Week has come and gone and, with it, the predictable bouts of breast-beating about social media’s huge potential and wailing about its huge disruptive capacity. Both are no doubt true, but what emerges above all else is the fact that social media is here to stay, driving communication…